James Wharton, a former Lance Corporal with the Blues and Royals, has taken a rapid HIV test to encourage more gay men to test for the virus during this year’s National HIV Testing Week (22nd – 29th November). 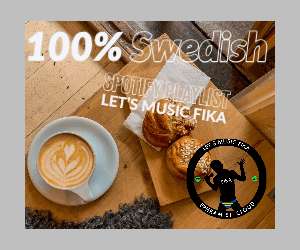 James – the first gay person to appear on the cover of Soldier magazine, the British Army’s official publication – attended the King’s Cross centre of HIV and sexual health charity Terrence Higgins Trust for a simple finger-prick blood test. His negative result was delivered within 15 minutes.

James Wharton said: “I’m proud to be launching National HIV Testing Week. There are lots of people out there who don’t realise how quick and easy it is to test. Modern tests are done in minutes, and you get your result there and then. It’s incredibly important to know your status. I fully believe we can win the fight against HIV, but it’s up to us to keep testing, testing, testing.”

Figures released by Public Health England this week report that one in five gay and bisexual men with HIV remains unaware that they have the infection and is therefore more likely to pass the virus on. National HIV Testing Week, coordinated by Terrence Higgins Trust and HIV Prevention England, aims to drive down undiagnosed HIV by encouraging those most at risk to get tested.

An estimated 100,000 gay and bisexual men tested for HIV in 2012. Terrence Higgins Trust is calling on the gay community to halve the level of undiagnosed HIV by increasing the total testing annually to 250,000.

Please visit www.startswithme.org.uk to find your nearest testing service, order a postal testing kit, or pledge your support for the campaign.

The GayWebSource.com “Gay Media and Press Network” is a network for gay media professionals.