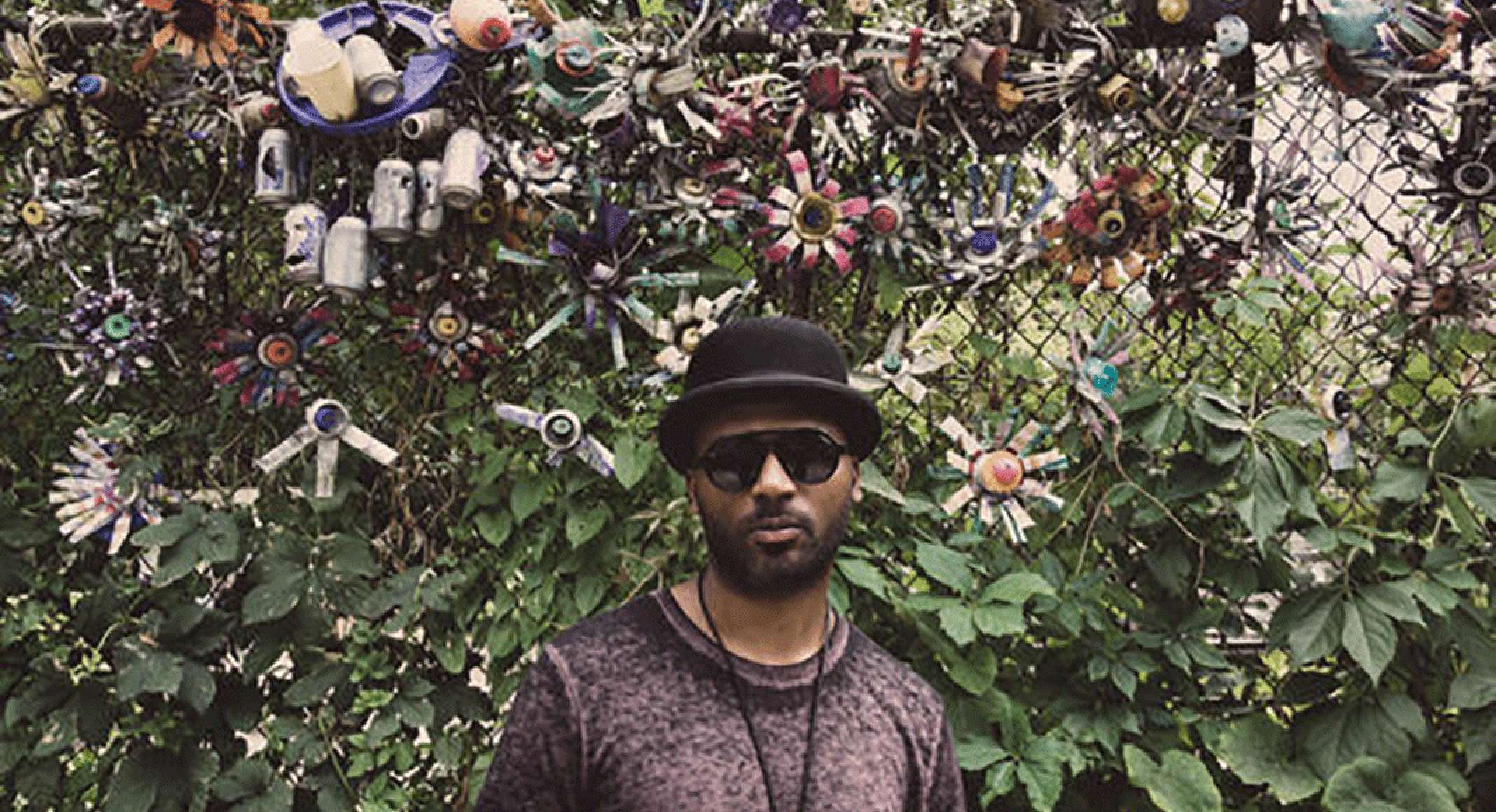 There are plenty of what many would describe as sloppy politicians.

But, New York City‘s own “Prince of Noise,” Yuzima takes aim at one in particular on his new Prince-inspired power ballad single “Messy.”

He even goes so far as to sing “You’re like a pile of sh*t in the middle of the room” in the many-voiced melodic chorus.

Yuzima doesn’t mention any names but makes it apparent who it is. He also refers to corrupt juries, police misconduct, and bloodied faces.

Yuzima say’s the power of the chorus was “partially inspired” by Prince’s “Little Red Corvette” (his favourite) and even “Purple Rain”—with the lighters-up aspect of the song. Yuzima will be releasing the full album later this year.

Take a listen to Yuzima new tune, Messy, below.